Big Ideas + What to do with Them

Big Ideas + What to do with Them 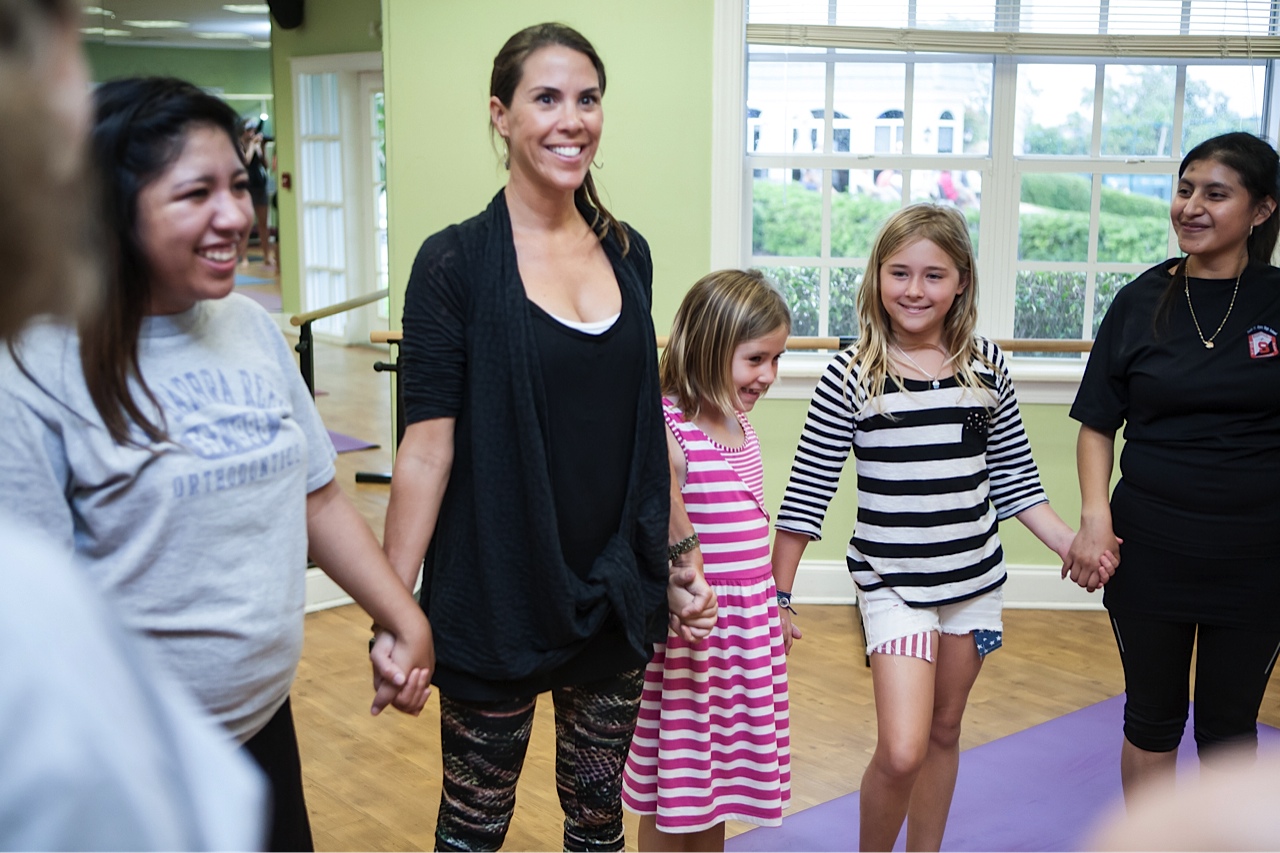 I’m just going to say it like it is. I was afraid to move to Florida seven years ago. Leaving Boulder, Colorado, I felt like I was leaving an appendage behind, a part of me. Actually, my entire identity. My biggest fear was moving to a place that was retired. The vision I had of Florida was a place where people turned off their brains to relax and frolic in the sand, water and sun. I also knew that it was dead flat, and as a climber, mountaineer and trail runner, that seemed beyond boring, and I believed I would not meet anyone I could relate to.

I truly believed I’d either be surrounded by bingo and bunko playing retirees or bouncing babies on the laps of trophy wives and young stay-at-home mothers who got their M.R.S. in marrying up. I have never admitted this out loud, but it’s true. I was afraid I wouldn’t fit in. I also believed I had to leave everything I loved behind because I couldn’t balance motherhood with my passions and interests.

Having lived in Boulder for nine years, and Santa Cruz before that, I was accustomed to the vitality of university communities, progressive ideas, and eco-conscious activism, not to mention having access to live music, art, dance, knowledge and adventure.At the time we decided to move, I was a new mother (and wife for that matter) and I decided having less distractions, like hills full of rocks to climb every day, live music every night of the week and favorite friends to play with, would make me a more focused and better mother and wife. While I had a bigger goal in mind–a transition from me world to we world–I struggled for years with my sense of belonging in SWFL.

It was my ego and attachment to external measures that caused my suffering. Holding on to the notion that I should be somewhere else and doing what I used to do wasn’t allowing me to be my full self where I was in the moment. I’ll never forget the last moments leaving Colorado in my friend’s driveway. She said, “you’re going to make new friends, it’s going to be great.” Through tears and sobs I replied, “no I won’t. I don’t want any friends. My friends are here.” It was messy and pathetic. Granted I had a 1 year-old baby and another bun in the oven, so I must have been a hormonal train wreck on top of the self-imposed despair of leaving Boulder.

Within a week of moving here I met several great women who are still close friends. Two of them had advanced degrees, one a Masters in Film and the other a lawyer. My fear of fellow mommy group members being babes with babes was quelled at least, but it still took me a while to forge my own path.

After four years I stopped identifying myself as someone other than someone who lives in Naples and began investing in the community by sharing my passion for nature, higher learning and adventure. Wellfit Institute was born out of my passion for adventure, leadership and personal growth. I didn’t set out to create a niche culture, I simply wanted to remain sane. By being real and authentic, I have found others wanting the simple same things: meaningful and empowering relationships and plenty of adventure!

There is also something you may not know about me. I LOVE to be proven wrong! There are many innovative, creative and vital leaders in this community. One of them is Randy Antik.

Here is his bio from the Searching for Soultions Institute (SFSI), a 501c3 public foundation established in 2007, of which he is chief executive officer:

Antik devoted two years to traveling across the country to meet with the top executives at the Aspen Institute, TED (Technology, Entertainment and Design), the Milken Global Institute, and many thought leaders as part of the market research in establishing SFSI in Naples. A long-time attendee of thought-leader conferences, Antik saw an unmet need for intellectual networking with a purpose and an untapped resource for bringing together like-minded people who want to effect social change and make a difference both in Southwest Florida and at a national level. In his role as chief experience officer, Randy Antik is the principal author of the “learn + involve” strategy to bring alive the vision of “enabling exceptional leaders to leverage their capabilities to effectively address social issues.”

So, there you have it, majorly proved wrong, and loving every minute of it! Last week was my second of the four annual Imagine Solutions Conferences that SFSI have hosted in Naples over the past several years. Think Aspen Institute meets TED Talks right here in sunny SWFL! The conference is thought-provoking, awe-inspring and game changing. It inspired me to play a much bigger game with Wellfit, be of service and launch the Adventure Speaker Series. You will be hearing much more about this event in the next year!

Plan to join me next year to take your imagination to levels you had no idea even existed. Read: mind blown.